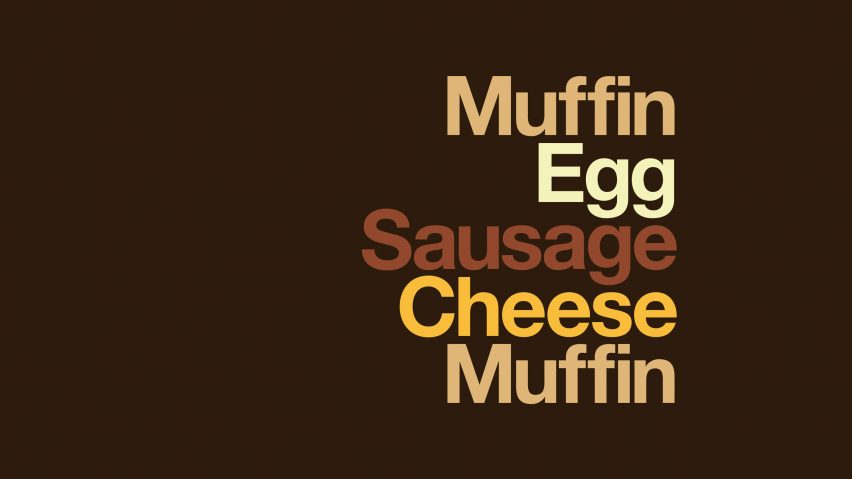 This marketing campaign was a risk but not that much of a risk for a company with such a global brand presence as McDonald’s. Most companies would run a mile from doing something like this, but their brand is so strong that they can easily get away with it.

Below is a snippet of the article from dezeen with more on this.

Advertising agency Leo Burnett has designed minimalist posters for McDonald’s with just lists of ingredients in the Helvetica font and no mention of the fast food chain’s name.

The “redacted” adverts have done away with both images of food and the McDonald’s name itself, focusing wholly on the typography.

According to Pete Heyes, creative director at Leo Burnett, the visual approach to the campaign started with the creators asking themselves a simple question: “are our products so recognisable that you recognise them without telling you who it’s from?”

“McDonald’s is a leader,” said Heyes. “Only a handful of global brands can communicate like this.”

“The redacted and graphic nature of this latest campaign exudes the confidence McDonald’s and its iconic products deserve,” he added. 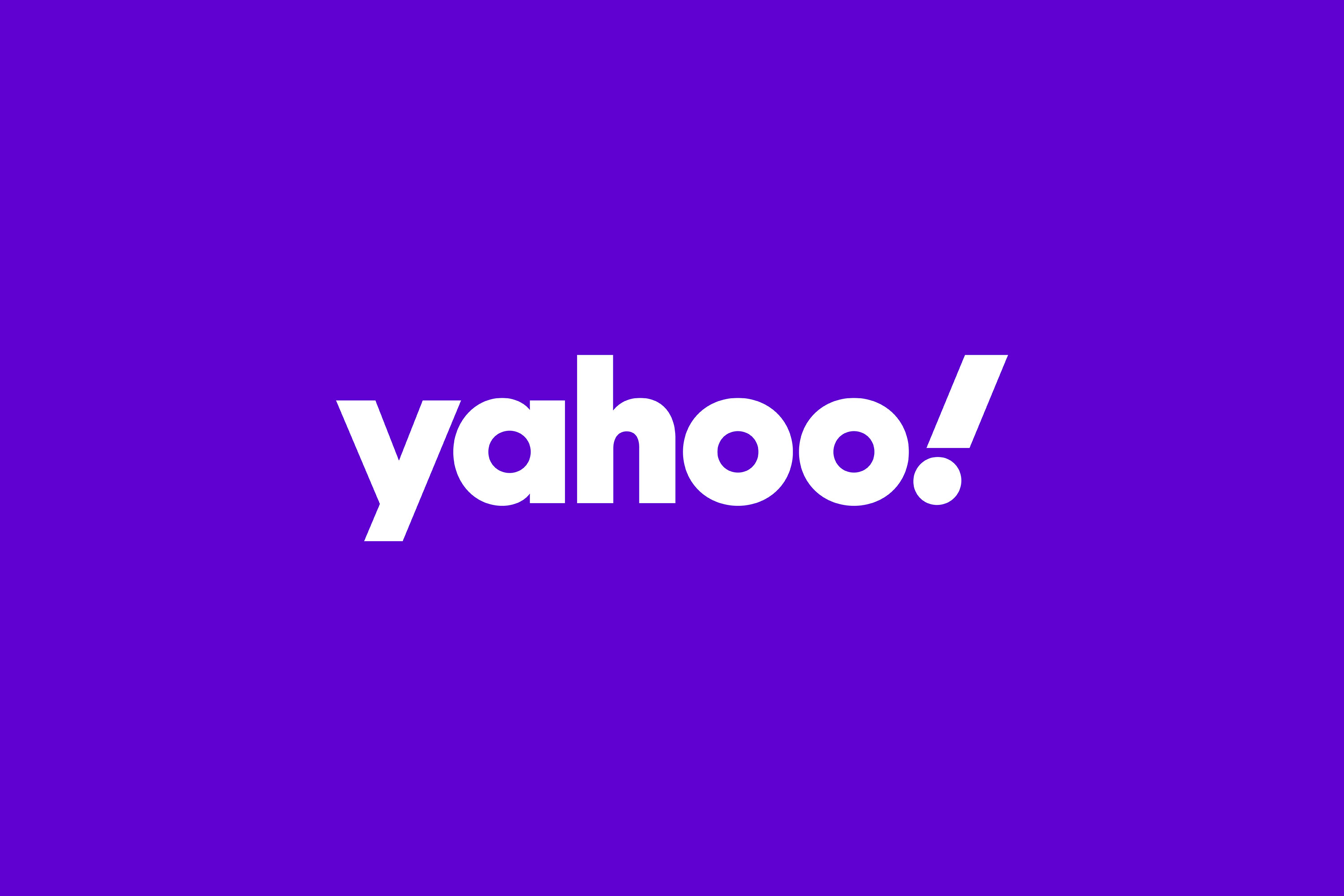 A refreshed identity for the iconic web service captures the exuberant personality of the brand and reimagines it for the future.

Yahoo is the pioneering web portal and search engine that helps hundreds of millions of users around the world find the information they need online. Pentagram has worked with Yahoo on a refresh of its visual identity that captures the exuberant personality of the brand and reimagines it for the future.

Pentagram collaborated closely with Yahoo leadership on the project, the first significant change to the brand since the previous logo was introduced in 2013. The update coincides with the launch of new products and enhancements, including a reimagined Yahoo Mail app, and signals a strategic change for the company as it prepares to introduce other products and services over the coming year.

The identity reflects a new brand strategy for Yahoo that focuses on helping users find a more personalized, customized experience online. In the decades since Yahoo first launched, the internet has grown to be so big and ubiquitous, it’s easy to become overwhelmed with information. With its new products, Yahoo will empower users to better sift out irrelevant parts of the digital world, giving them more control of what they see and when they see it. The strategy positions Yahoo as an “amplification brand,” amplifying the things that matter, helping to “amplify you.” The idea is neatly visualized in Yahoo’s exclamation point, a punctuation mark that literally stands for amplification.

The refreshed brand identity is simpler and more flexible, and looks back to the original, quirky 1996 logo.

The ‘y’ and ‘!’ of the logo are both set at an angle of 22.5 degrees, the basis for a visual language built around angles and incremental slices.

These beautifully but simply designed icons represent the perfect blend of simplicity in execution and legibility. With placement either in place on the wall or signposted using either a vibrant yellow or blue background they are easily recognisable and clear in their depiction.

Pictograms designed for the Ogrodowa 8 Office — an A class office building with retail and service part, located in the centre of Łódź, Poland.
Cooperation with Hakobo.
Photographs by Piotr Trojanowski.
Igor Szwach, 2018

Adobe’s annual 99U conference kicked off in May with this stunning branding by Mark Brooks. The highly visual combination of Gold on Black gives it a very noticeable luxury feel and the beautifully crafted individual lettering and graphics gives it an extra pop in world over saturated with two-tone gradients.

Below in an excerpt from Behance.

Why is the creative act so at the core of being human? And how does something come from nothing? This film is born from a collective investigation into the transformative magic – the special alchemy of senses, creativity, and action – that is inspiration.

According to the English dictionary, inspiration is “a mental stimulation to do and feel something” and this film echoes that emotions are a powerful catalyst for creating new work. We can feel angry, joyful, jealous, sad, nervous, and should pay more attention to these emotions. We can harness them as tools for creativity.